It is that time of the year when we celebrate Children’s Day in Nigeria.

A day when we indulge them and allow them to be truly children.

While cities across Nigeria host more events to celebrate these children, the question on many parents’ minds is how many of their babies are still children.

This is not about their physical growth and development but how many of them have been victims of cradle snatchers.

How many of them have been sold captive to pedophiles who hide behind religion and tradition to legalize their crime to humanity?

Child marriage will not just leave our society without a fight but then, is there really a fight against it?

In spite of the existence of the Child Protection Law, cases of child marriage and sexual abuse continue to rise.

According to the Child’s Rights Act 2003, Sections 21 and 22, the age of consent in Nigeria is 18 years. So, below this, she cannot consent to sex or marriage and her parents cannot give her out in marriage.

Therefore, what we have in Nigeria is abduction, forced faith conversion, child rape, and imprisonment.

The case of 13-year-old Ese Oruru from Bayelsa state is still fresh on our minds – “abducted” by a man named Yinusa (a.k.a Yellow), taken to Kano, forced to convert to Islam, and become his wife in August 2015.

Her poor parents traced her location to the palace of the Emir of Kano, Sanusi Lamido Sanusi where her abductor allegedly kept her.

Bizarre is what many called the story, especially considering the role allegedly played by the highly educated and exposed Emir of Kano, who is also a former governor of the Central Bank of Nigeria.

Many have accused him of granting shelter to the man who committed the crime. Reports also emerged that the mother and the police were attacked on two occasions at the palace. Long story short, the hitherto helpless police got the support of child rights activists and the Bayelsa state government.

Social media and the mainstream media blew the matter open and the outrage left the perpetrator and his supporters with nowhere to hide.

Boda Yellow is still being tried by a court in Bayelsa where he committed the crime.

Ese Oruru’s case make up part of the very small percentage of child marriage prevalence in the southern part of the country and it even had to be perpetrated by a northern man.

Statistics have shown that in Nigeria, 43% of girls are married off before their 18th birthday while 17% are married before they turn 15.

The rate varies widely from one region to another, with figures as high as 76% in the North-West region and as low as 10% in the South East.

Poverty and religion have been identified as the main drivers of child marriage. The religion here is Islam.

Poverty does not need to be explained. We know some parents will force their little girls between ages of 13 and 17 into marriage for money.

But as for Islam, there appears to some form of ambiguity or maybe there is a deliberate misinterpretation of what the Holy Quran says.

Last I checked, the holy book; Quran, 4:19 says “O You who have chosen to be graced with belief! It is not lawful for you to force women into marrying or holding on to them in marriage against their will.”

Although the Quran does not specify an age for marriage, it still mandates the girl’s mental maturing (not physical) and ability to make an informed decision.

How then do people justify this act and its constant backing?

According to the child right group known as ‘Girls Not Brides’, “Data shows a 9% decline in the prevalence of child marriage since 2003, but action is needed to prevent thousands of girls from being married in the coming years.”

On the same day, the Ministry of Women Affairs and Social Development launched a national strategy to end child marriage with a vision to reduce child marriage by 40% by 2020, and end the practice entirely by 2030.

How far we go with this is another matter; perhaps this is one item to add to our prayer points.

If Child Marriage would be wiped out, then the Nigerian government – from the executive to the legislature must take on the fight.

The National Assembly may never unite on this, especially when some of them might just have plenty of child brides in their homes.

But the health and education of the Nigerian girl child is at stake here. We need our children to own their childhood.

It is the best way to ensure the continuous development of this nation called Nigeria – If we trade our girls; we trade our future. 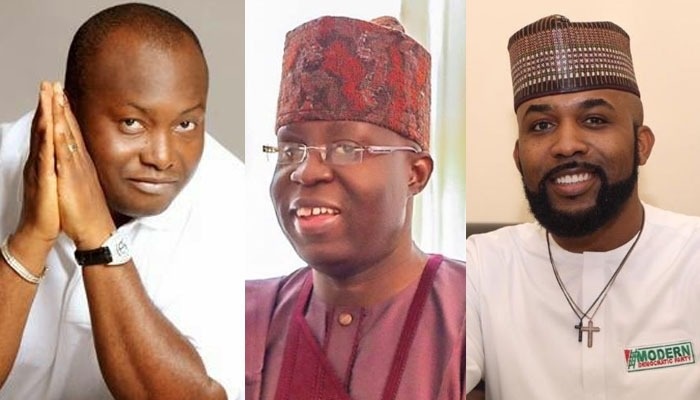 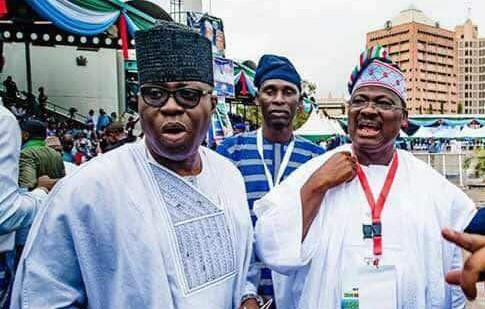